Satellite vs Factory Teams in MotoGP: why the racing has got a whole lot better

Updated 9th October 2022 to incorporate what we already know about the 2023 season.

It’s hard to believe we already at the tail end of the 2022 season.

Literally feels like we just watched the rain be tamed by a medicine woman in Indonesia and we are about to farewell the season!

Updates and team changes have already been announced for the 2023 season so without any unforeseen changes between now and then your 2023 grid in the MotoGP Premier class will look as follows.

Unchanged for 2023 are the following:

Yamaha Monster Energy with both Fabio Quartararo and Franco Morbidelli staying on.

Aprilia Racing will have Aleix Espargaro and Maverick Vinales

Repsol Honda welcomes back Marc Marquez following a season ruined by injury, Joan Mir will be joining him.

WithU RNF MotoGP™ Team: With Andrea Dovizioso announcing his retirement and the announcement WITHU will become an Aprilia Independent Team they have new teammates Miguel Oliveira and Raul Fernandez coming over from Red Bull KTM and Tech 3 Racing.

And a new team for the Grid in 2023 with GASGAS Factory Racing Team lining up for the first time in Motogp Premier class with Pol Espargaro and rookie Augusto Fernandez making the move from moto2.

Suzuki is no longer racing in the MotoGP premier class after 2022 with Alex Rins moving to LCR Honda and Johann Mir joining Repsol Honda alongside Marquez.

Keep watching this space for more updates before we kick off the 2023 season.

Decades of division may finally be over between the factory and satellite teams in MotoGP.

For years it was almost like watching two races.

There didn’t seem to be any change in sight until Dorna decided this no longer provided fans with the best possible racing experience.

Closing the gap between the factory and satellite teams has taken place over the past few years and has certainly proven successful.

So, if you haven’t really followed the satellite teams it is definitely worth staying up to speed as the divide between the two disappears.

First, we need to understand the difference between factory teams and satellites teams.

A factory team such as Repsol Honda and Monster Energy Yamaha are directly managed and funded by the factory who manufacture the bike. 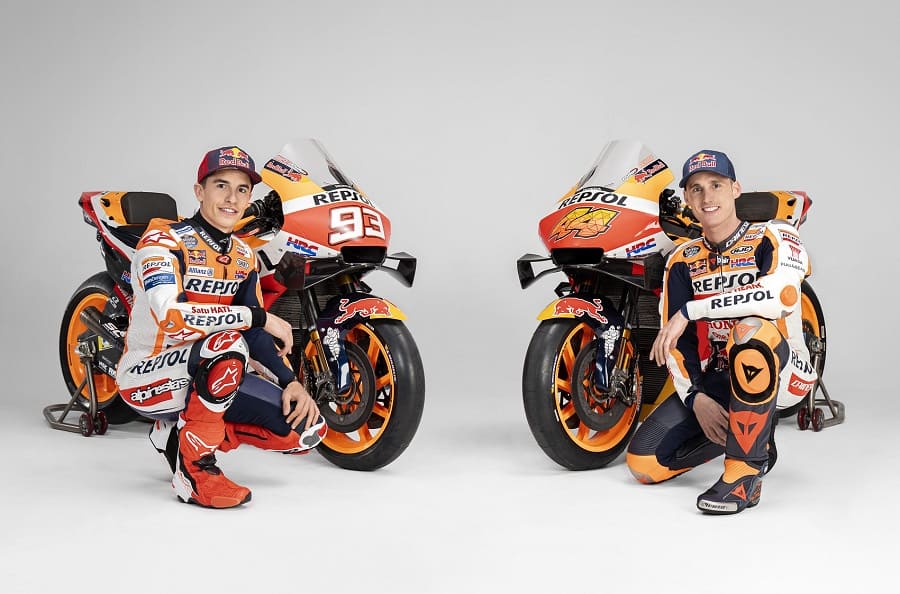 In theory this means the factory riders have the latest bike with the latest technology and access to the best engineers, mechanics and so on.

A satellite team has the bike on lease or purchased from a factory i.e. LCR Honda or Tech3 Yamaha and so on.

The team is neither managed nor funded by the factory and they do not build the bikes themselves.

They will also in theory have technology from at least the year before, as well as an older version of the factory teams’ bike.

However, it is not always black and white, it really depends on the contract each independent (satellite) team has with the factory they are purchasing or leasing the bike from.

For example, in 2020 Cal Crutchlow’s bike rode the same 2020 RCV213v as the Marquez brothers’ on factory Hondas. However, his teammate Takaaki Nakagami was riding the 2019 version.

We saw a similar situation with the Petronas team in 2021 with Rossi riding the factory-spec bike the same as factory Yamaha. While Rossi’s protégé and teammate, Franco Morbidelli, saw out the 2021 season with an older-spec Yamaha M1.

There can be funding provided by the factory to cover wages, they may agree to provide technology and technicians.

There are so many variations of how a factory team may contract with an independent team it is impossible to say exactly how each team works.

The general rule is a factory team manufactures the bike and manages the team, a satellite team or independent team do not manufacture their own bike and have a contract with a factory to utilise their bikes and technology.

If you follow this general rule you can never go wrong.

What is the unified software and how has it closed the gap between teams?

Before 2016 satellite teams were at a disadvantage due to software available.

Not only did factory teams have advanced technology they had the technicians to utilise it better.

There were also questions around how far certain software could be manipulated to gain an even bigger advantage in terms of bike performance on race day.

So, in 2016 Dorna began a unification process of software across the field that has proven a huge success in achieving a more exciting race each round. Here is a quick look at exactly what this process entailed.

MotoGP bikes are fitted with what is called an Electronic Control Unit (ECU) and an Inertial Measurement Unit (IMU).

What do these units do?

The IMU system tells the bike what it is doing.

It collects data and measurements sending the results to the ECU which uses this data to operate functions like braking control from the riders’ input, acceleration, traction and launch control.

In 2016 we saw the software for the ECU be unified across the field. Further to this, as of 2019 unified software for the IMU and the Controller Area Network (CAN) connections leading to the ECU were also provided by Dorna. 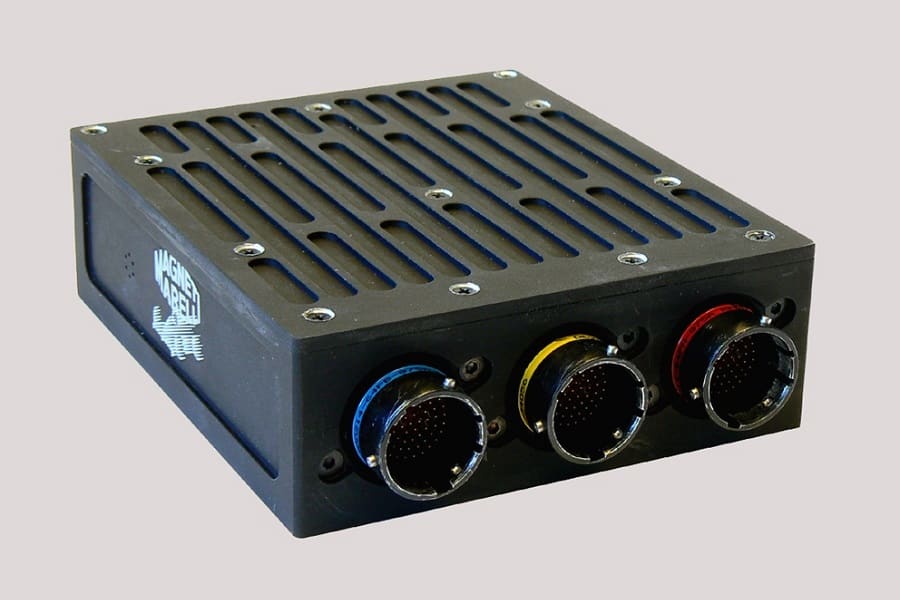 Providing unified software for these systems eliminates the ability to manipulate this data to create the effect of increased traction control or braking advantages.

Dorna decided it was easier to unify and supply the software that manages these systems than to try to police the manipulation of them, which is a direct breach of the rules, but almost impossible to monitor. 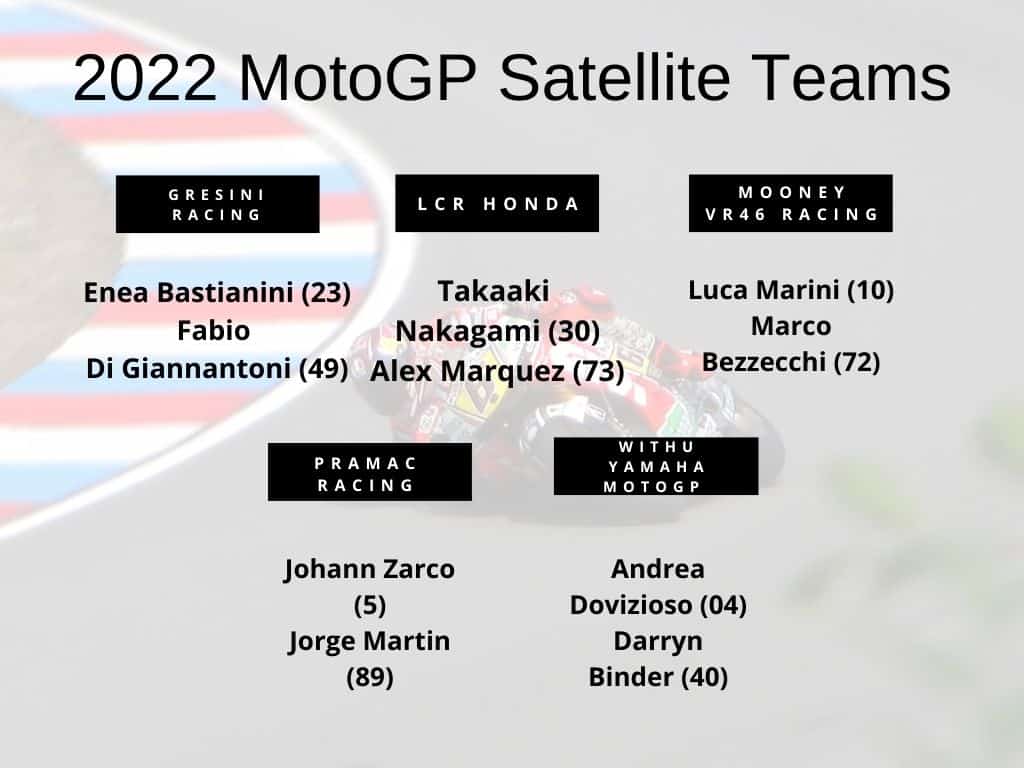 Some may think because they are a satellite team, they have less talented riders. This is not the case. In fact, many of the big names taking podiums, pole position and giving the front of the pack a good run for their money, are from satellite teams.

The likes of Jack Miller for example, and Fabio Quartararo who won the Independent Rider Championship and claimed a massive 197 of the Petronas Teams 307 points while riding in satellite teams before landing seats with Factory teams.

Miller now holds the much sought after number one rider of the Factory Ducati team and Fabio Quartararo moved up to Factory Yamaha where he is the current world champion.

And 2022 is no exception with the likes of Dovizioso joining WithU Yamaha Racing and the addition of no less than 5 stellar rookies, satellite teams are certainly not short on talent.

That was evident in the season opener in Qatar where we witnessed a surprise win by Enea Bastianini riding for Gresini. In 2021 despite being on older machinery, Bastianini was one of the 2021upcoming stars to watch, winning a double podium in Misano.

2022 will see him ride Pecco Bagnaia’s 2021 Ducati and after the season opener win we can’t wait to see what else he can produce. 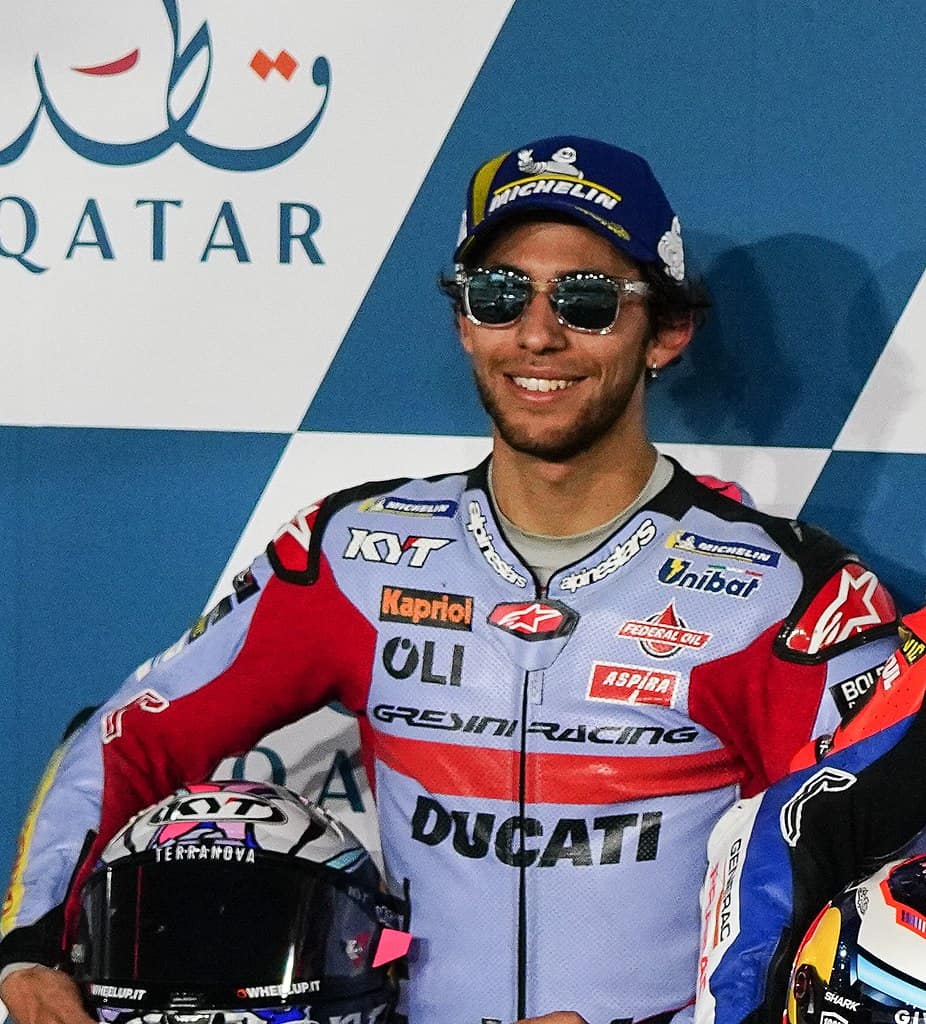 The future of satellite teams

2022 has bought some serious changes in both teams and riders.

First we say farewell to Danillo Petrucci who has moved to 2022 Dakar Rally with KTM and Iker Lecuona who has made the move to World Superbikes. We wish them all the best!

New in MotoGP we see Aprilia take on the title of factory team on their own for the first time since 2004. Gresini enters the field as a fully independent team on Ducati with Enea Bastianini and rooki Fabio Di Gianniantonio.

Petronas have rebranded and will enter the field as WithU Yamaha Racing. They welcome back Dovizioso who joins Darryn Binder, Rookie and younger brother of Brad Binder, who is only the second rider to make the jump from Moto3 to MotoGP (Jack Miller being the other)

We also get to see Rossi work his magic trackside with his team entering MotoGP in their new Yellow and Black colours with Mooney VR46 Racing Team. Riding for the Rossi team this year are Luca Marini and rookie Marco Bezzecchi

Red Bull KTM Moto2 teammates Remy Gardner and Raul Fernandez will remain teammates and make the move together to the premier class for Tech 3 KTM Factory.

Remy Gardner, son of 500cc World Champion Wayne Gardner has worked hard to reach the premier class even suffering two broken legs in 2018. He took the Moto2 crown in 2021 with Fernandez as runner up. We look forward to seeing what these teammates can do in 2022. 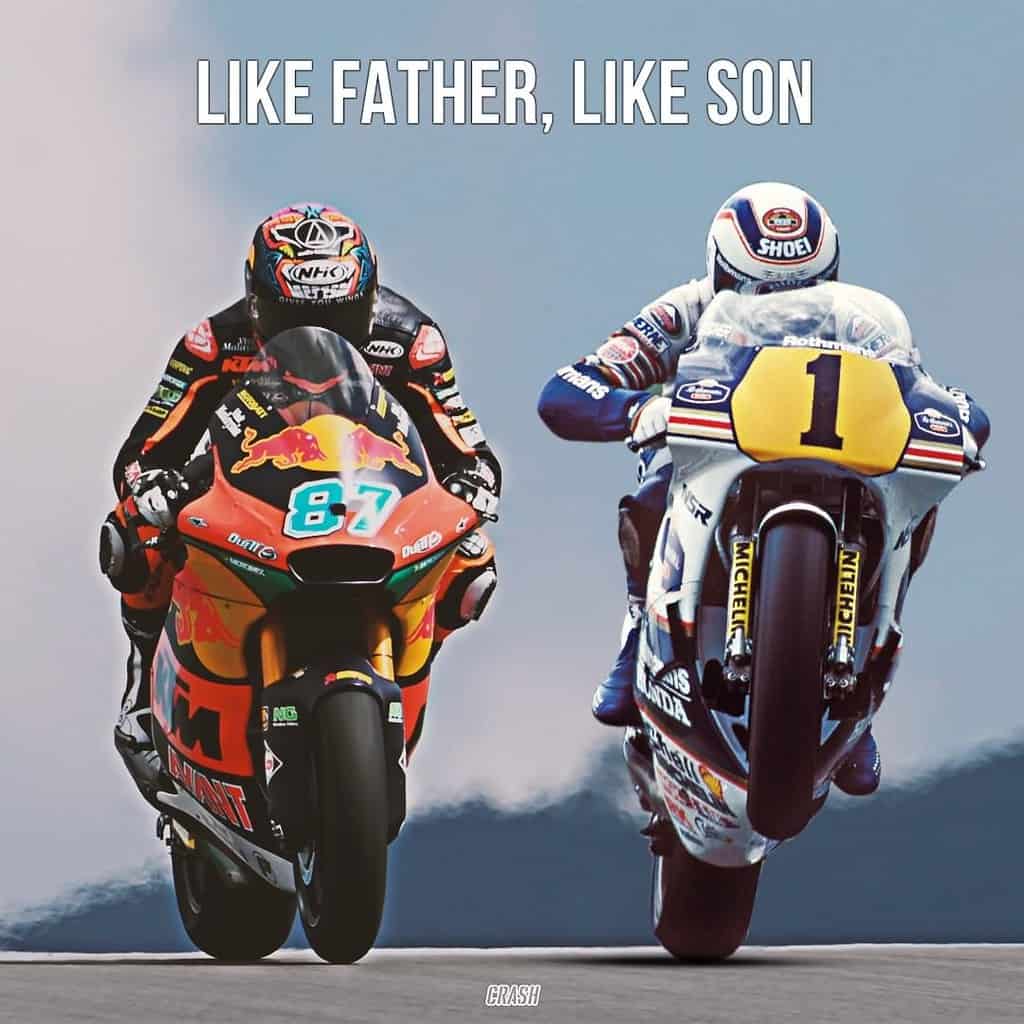 Dorna promised unification would bring better racing and they have delivered.

Fans have been treated to more race lead changes and podium contention from the satellite teams than we saw before software unification was introduced in 2016 and we are loving it!

Now that independent teams have the machines to match their talented riders it is providing fans with more excitement on race day.