Ever thought about who governs MotoGP?

Who makes the decisions, rules and regulations bringing the whole event together time after time?

There are a few key bodies which form the overall management of MotoGP.

Some may be familiar but there are a couple many fans have never heard of such as the IRTA (International Road-Racing Teams Association).

To help you understand how our favourite sport comes together, let’s have a look at who governs MotoGP and what are their specific roles.

In MotoGP rules and regulations are made in consultation with a committee called the Grand Prix Commission.

This includes representatives of the four main bodies with an interest in MotoGP.

The Grand Prix Commission is currently composed of 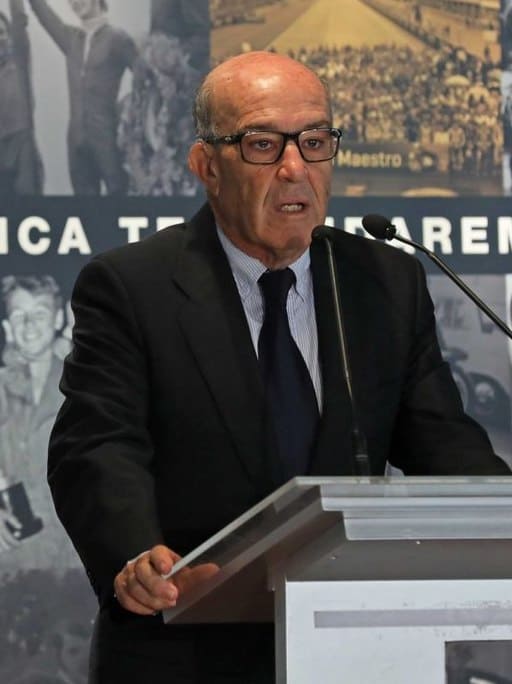 An example of this collaboration is the recent update to rules regarding higher mass brake discs required for certain tracks following riders bringing their concerns forward.

So what are these organisations?

The FIM (Fédération Internationale de Motorcyclisme) is the sanctioning body of the MotoGP World Championship and is the overall governing body of all motorcycling sport at a world level since its creation in the 1940s. 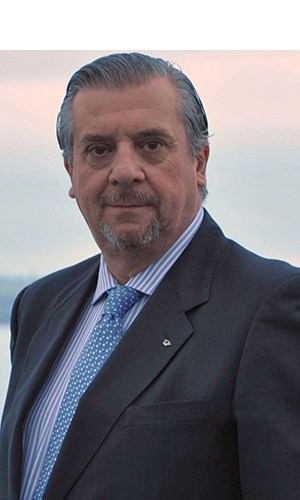 IRTA (International Road-Racing Teams Association) was formed in 1986 representing all of the Grand Prix teams as their collective voice in the decision-making process.

The organisation works alongside the FIM and Dorna to maintain high standards within the MotoGP Championship.

Dorna is also responsible for managing all commercial aspects of the sport and each event, with responsibilities ranging from marketing, media services, security, time-keeping and sponsorship co-ordination to TV production and promotion.

The MSMA (Motorcycle Sports Manufacturers’ Association) takes care of the interests of all the manufacturers involved in motorcycle racing.

MSMA formerly known as GPMA, was established in 1992 to represent the interests of the manufacturers involved in racing.

At A Race Weekend

At every race weekend there are several additional bodies that oversee certain aspects of the racing.

For the most part there is one governing body which most fans are very familiar with – Race Direction.

This trio of officials have a very important role on race weekends.

They are responsible for bringing the whole event together and overseeing everything from race length resulting from weather delays, spectator issues, rider safety as well as investigating racing incidents.

Race Direction is comprised of three representatives as follows

When making decisions each member has one vote and decisions are based on a simple majority.

As well as meeting with all riders and teams on the Friday of a race weekend Race Direction can meet at any time required during the event or even after if an incident on race weekend requires it.

This can happen in the event of a serious incident or an appeal by team or rider regarding a penalty issued.

On a race weekend we may also hear of the Stewards’ Panel.

The FIM MotoGP Stewards’ Panel is responsible for:

As of 2022 we will see the inclusion of yet another official in the mix on race day when it comes to issuing penalties and decisions and that will be the Judge of Fact. They can be appointed to adjudicate on any factual occurrence or question of eligibility at an event.

Exactly how this will be implemented and consequent impact on results hasn’t really been seen yet so we will have to keep our eyes and ears out for talk of this new decision making body especially since the right to appeal the decision is not available in the same way with other officials.

The Riders and Race Direction

It is common for us to hear riders call out Race Direction for something they would like them to look into regarding safety on the track or even another riders tactics – when this happens it is common for race direction to look into it and make relevant calls for that weekend.

If needed the Grand Prix Commission may make more permanent changes as we see with recent warning flag updates.

Following rider concerns surrounding trackside warnings for surface condition issues the Grand Prix Commission, made the following decision on 4 March 2022, to redefine the situations in which certain flags and light panels defining grip issues were displayed.

The new meanings of flags will be:

The adhesion on this section of the track could be affected by any reason other than rain (oil, gravel, grass or other debris). This flag must be shown waved at the flag marshal post.

Drops of rain on this section of the track including rain affecting the track surface. This flag must be waved at the flag marshal post.

Find out more here about all the MotoGP flags.

The Riders and Race Direction

Where we see riders calling upon race direction to look at another rider’s action it is less common to see any action taken.

In Jerez recently we saw an example of this with Espargaro asking Race Direction to look at Marquez following an incident in FP2.

There are times it seems race direction make calls that seem over the top leaving riders to disagree but having to follow the direction regardless in order to avoid a worse punishment like a black flag and DNF or time penalties which may cost a rider a podium and highly sought after championship points.

Recently we saw an example of this with Bezzechi in the Grand Prix of the Americas disagreeing with race direction call to issue the black and orange flag to him following a crash on the opening lap that did enough damage to his bike to leave it smoking and to prompt race control to act.

However, while initial concerns were about an oil leak thanks to the smoke coming out of the damaged Ducati Desmosedici, Bezzecchi was adamant after the race that he should have been allowed to continue because an assessment of the bike’s condition revealed no substantial damage causing him a DNF for the round.

On the opposite side of the coin, in 2021 Fabio Quartararo had an interesting racing incident in which his zip came open on his leathers exposing his chest during the closing laps of Catalunya Grand Prix. 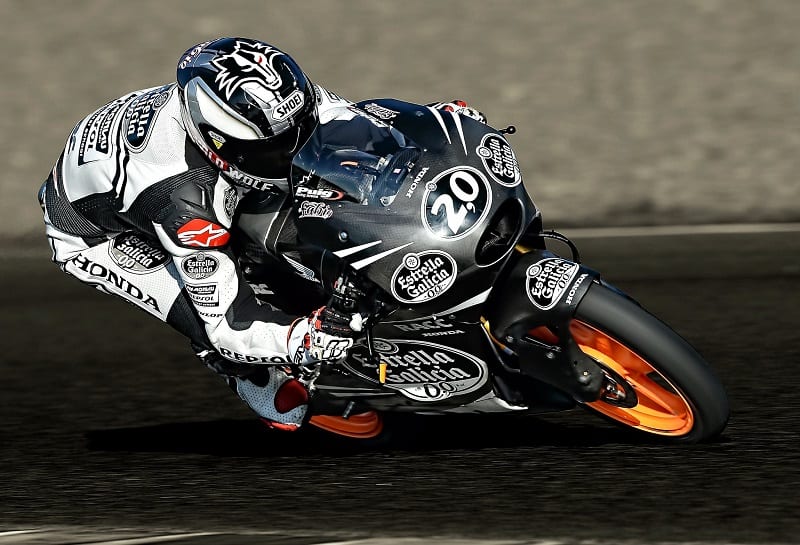 It seemed hard to believe Race Direction did not Black Flag him out of the race or at least make him go into the pits to zip up of possible.

Following the race fellow riders and teams were highly critical of Race Direction for allowing him to continue for both the open leathers and discarding his chest protector while riders were nearby.

The answer is maybe not black and white but for the most part it is straightforward.

Race Direction have to consider more than just one rider’s day or quest for victory. Race Direction are responsible for everything and everyone in that venue. Rider safety – for the entire field – is their top priority. And there is a difference between the risks posed to the entire field in these two instances.

Fabio Quatararo’s increased risk was to himself for the most part. If he had crashed his suit would not have provided the safety features it is meant to while open like that. As opposed to the risk of oil dripping and leaking onto the track.

We saw this happen in Moto3 Le Mans Grand Prix in 2017 where 17 riders went down in quite the spectacle following an oil spill on the track in lap 2 of the race. Miraculously there were no injuries.

However, it has another impact on the day’s events which Race Direction must keep in mind – and that is the very important time frames.

This is important due to live telecast timeslots for which Dorna are required to maintain as much as possible and when things like weather or a dreaded oil spill it has an impact on this.

While Bezzecchi was annoyed with this decision it is safety for all riders that is paramount and taking the chance of oil leaking is not a risk Race Direction will take.

In fact, many are calling for Superbike style rules to be put in place in MotoGP where a crash means your race is over and you are not allowed to re-join no matter how minor and there are some valid reasons why this is a good idea.

It will be interesting to see if this is something MotoGP rule makers consider in the future.

So, there you have it the bodies who oversee the running and management of MotoGP.

Together these associations, corporations and decision making bodies bring us a sensational sport we all love.

Working hard behind the scenes to bring together one of the longest running motorsport championships on the planet.

Together they do a fantastic job at making the experience amazing for spectators and ensuring it makes its way to those viewing from home as well as looking after the welfare of our favourite riders.