Titanic battle between Lewis Hamilton and Seb Vettel. Fascinating Strategy too. Bring on more races like this please!

Lewis celebrating with his team. 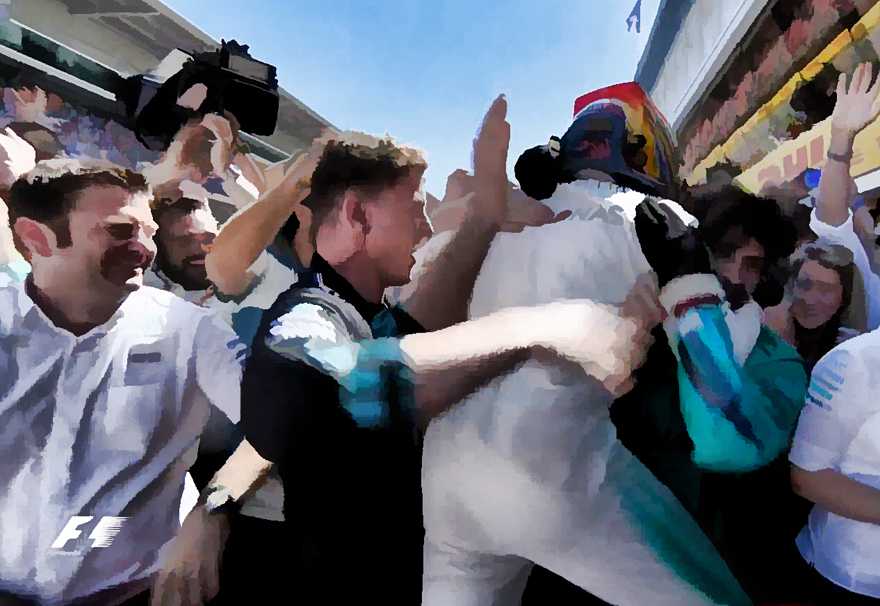 Had to include Fernando in his home GP. At least he made it to the finish! 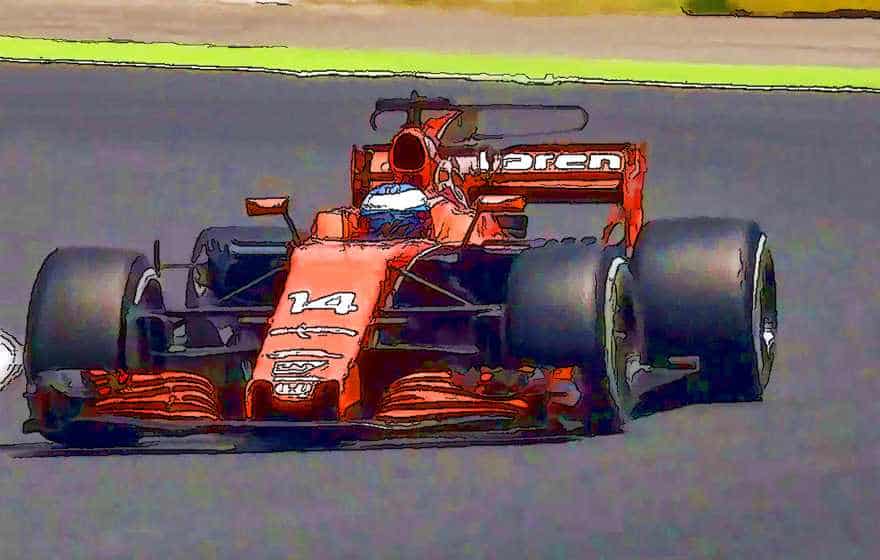 That poor young man who was so upset when Kimi was forced to retire. Still he did okay after the race! Kudos to the new powers that be. Not sure this would have happened in the Bernie era. 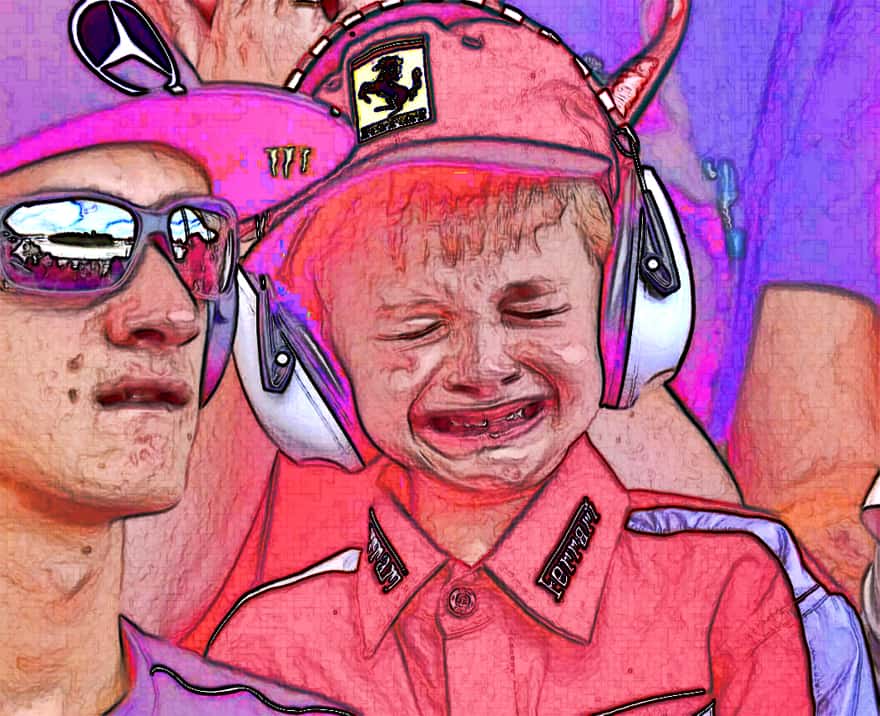