When I heard the guys and gals at intentsGP had got their 2017 blog going, I could not resist sending over some pics! So here we go.

This is just after the start of the race with Valtteri Bottas about to get ahead of Seb Vettel. It’s a sort of pastel effect.

Next up is the thrilling finish with Valtteri incredibly calm under massive pressure from Seb. Not sure what to call this effect as I was just playing around with settings and I liked it. Truth be known I can’t really remember as I was experimenting with all sorts of effects. 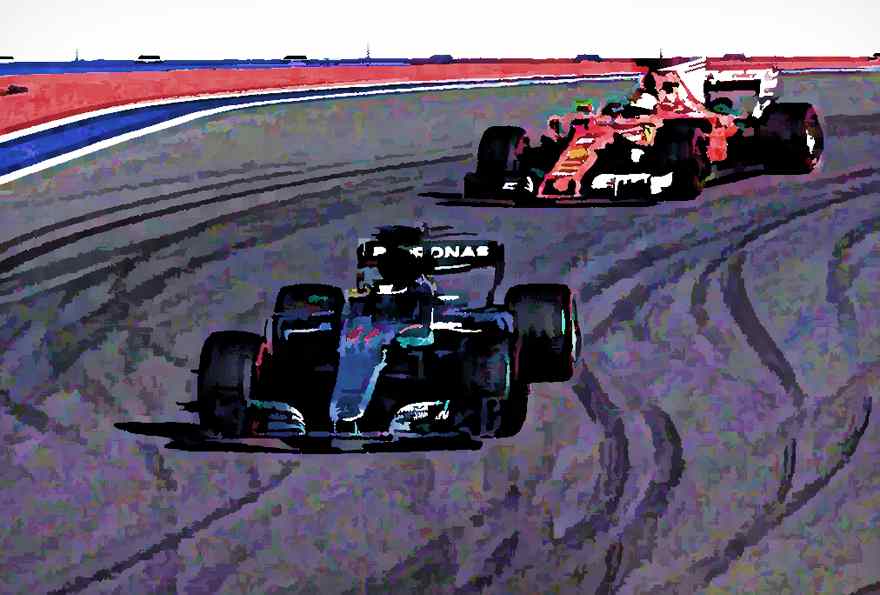 The celebration! Valtteri getting his first ever taste of the F1 winner’s champagne and savouring every mouthful. It’s a comic book effect with some HDR thrown in. This is my favourite of the three. Love the Mercedes guy in the background too! 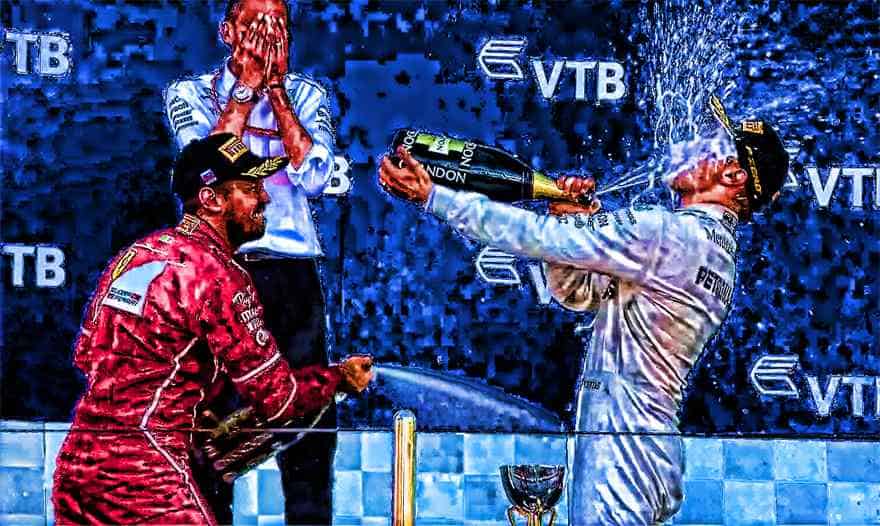