Lewis Hamilton – One of the All Time Greats? 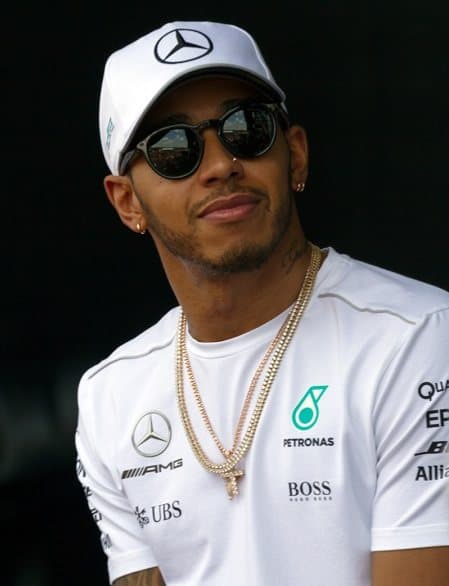 (Steve’s original article was first published in December 2017 and the statistics have been updated until 9th May 2021 but will not be updated any further. As Steve concludes, Lewis is one of the greatest of all time – editor)

In doing so he won his seventh F1 World Championship matching the tally of Michael Schumacher.

Next in the all time list is Juan-Manuel Fangio with five.

Lewis is firmly ensconced in the top echelon of the most successful Grand Prix drivers of all time.

He has now won 98 races, moving further away from Michael Schumacher’s long standing record of 91

100 pole positions – some 32 ahead of the next best (also Michael Schumacher).

This begs the question that is one of the most hotly contested on the many F1 forums: surely Lewis Hamilton must be one of the all time ‘greats’ of Grand Prix racing?

It’s a contentious issue, but one that needs a certain question answering before it can be attended to: what constitutes a ‘great’? Let’s consider some factors:

Michael Schumacher is, quite rightly, considered one of the greatest drivers of all time, and not least because until very recently he has been the most successful. His was a rare talent, his work ethic was something else, and his ability to inspire a team to get behind him is legendary.

Ayrton Senna is another who is always ranked among the greats; he was a sublime talent with an almost other-worldly gift and also a charismatic man outside the cockpit.

Before we consider some more, there’s an addendum that goes with these two giants of the latter days of the sport: each had traits that, in many ways, would be considered unsporting, yet there are those who will say a true champion is one who will go to any lengths to be so.

This is not the place for going into details, but I suspect most readers will be able to list the incidents concerned with no trouble.

A little further back in time and we come to the likes of Niki Lauda – a man who was a champion in, arguably, two different eras – and Alain Prost, plus such as Sir Jackie Stewart, Jim Clark, Graham Hill, and the likes of Jack Brabham, the first man to win titles in his own car.

Then, of course, the 50’s Maestros such as Fangio and Alberto Ascari.

All of these mentioned have something in common: they all (and there are others) won multiple Grand Prix World Championships. Is that what it takes to be a ‘great’?

In all honesty, it’s easy to look at the statistics and come up with the top 10 Grand Prix drivers as thus: Schumacher, Fangio, Prost, Sebastian Vettel, Hamilton, Brabham, Stewart, Lauda, Nelson Piquet and Senna. Those are the only drivers with three titles or more.

If we are to redraw this list by wins, it contains largely the same names, but without Fangio, Brabham and Piquet, and in their places are Clark, Nigel Mansell and Fernando Alonso.

Now, statistics are one thing, facts are another. We can’t, for example, imagine how many Grands Prix Fangio, for example, would have won (24 as it stands) in an era of 18 or more races, as now, as opposed to the eight or so featured during his era. Also, would any of us really consider Nelson Piquet – excellent as he was – as one of the 10 best of all time?

This is why it is such a subjective matter.

Further points to consider: Stirling Moss, considered by his contemporaries as among the best of the best, never won a world title, and took ‘only’ 16 victories in Grands Prix, while Keke Rosberg did win the title, and has but five such victories to his name.

This is just one example to consider, and there are many more like it.

Before we get back to the point – whether Hamilton can be considered a ‘great’ – think about this: more than 750 drivers have entered a World Championship Grand Prix; just 107 have won at least one. How many ‘greats’ were there lurking in the shadows?

So Is Hamilton a Great?

Check one of the many threads on internet forums and you’ll find two distinct camps, and they fall – generally – like this:

No, because he has only ever won in the best car, or Yes, because he is a brilliant driver who has excellent race-craft and is very, very fast. To anyone who is unbiased, the latter is the correct answer.

Yet, the former does have some merit to consider.

Every racing driver should be able to extract the best out of the machinery he is given, so presumably a ‘great’ driver should do a little more than that. Nobody would expect Hamilton to win this year’s title in, for example, the Williams, but we would have expected him to get more from it than the team’s current drivers. 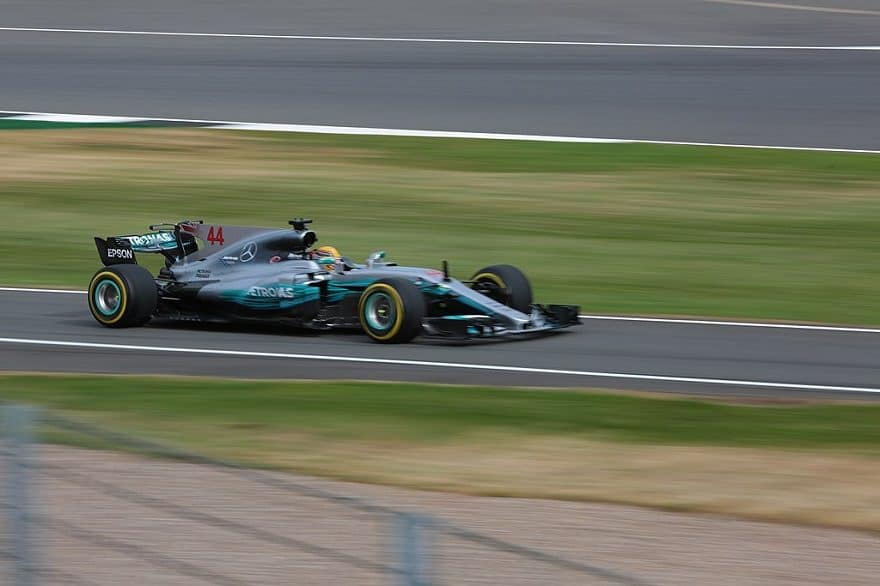 Would he? We’ll never know, but we have to assume he would?

A comparison could be Alonso, who struggled in the McLaren-Honda, yet who has always given his best, and taken it to places where it really should not have been.

As for having the best car, isn’t it the aim of a great driver to do so? And the aim of every team to provide their drivers with it?

After all, F1 differs from most other single-seater formula in that each team does its own thing. We can’t blame Hamilton for being in the best car. In fact, when he made the decision to leave McLaren for Mercedes, many of the most informed of people in the sport said it was a mistake.

There is no doubt that, in my mind, Lewis Hamilton is one of the finest racing drivers I have ever had the pleasure of watching race.

Yes, I’m British, so you will likely throw accusations of national bias at me, but if you want to, you’ll have to contend with the fact that I was never a Mansell supporter, nor a particular fan of Damon Hill, or Jenson Button.

I recognise the talent in all of them, but nationality has nothing to with it (my all-time ‘favourite’ F1 driver is, in fact, Rene Arnoux!)

I can simply see, in Hamilton, a truly gifted, supremely fast and determined racing driver, with astonishing speed – especially in races – and a record that is exemplary.

I see one of the greatest Formula 1 drivers in the history of the sport. 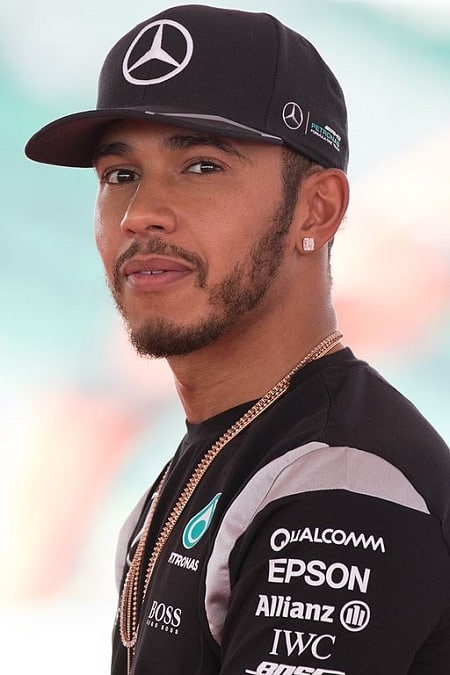