The Four Big F1 Questions To Be Answered on Sunday

With the Australian Grand Prix just days away, all the talk will go out the window as 20 cars line up to take the start of the 2017 season.

New regulations, new drivers and perhaps a new sparkle, this season of Formula 1 promises to be a cracker.

We do, however, have four big questions to answer heading into the new season with testing providing us only with little titbits of information.

Here are four main questions that we feel will be either answered or partly answered come Sunday.

Is McLaren’s Crisis as Big as First Feared? 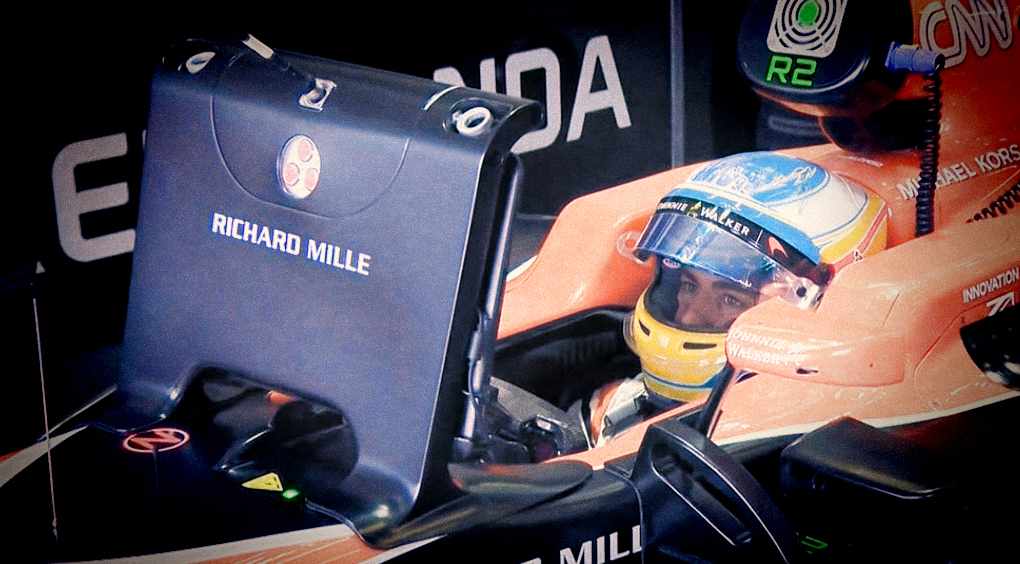 It’s been well documented that McLaren’s partnership with Honda certainly hasn’t been a love affair with Alonso stating in the drivers’ press conference the one thing he wants in F1 going forward was ‘equal engines’.

It’s not hard to see why (all joking aside) as another poor season looks likely to be on the horizon after a dismal testing for both Vandoorne and Alonso.

To put things into perspective, Ferrari’s Kimi Raikkonen managed 201 laps in testing. Combined, Alonso and Vandoorne only managed a grand total of 208 laps.

That, however, is only their reliability. In terms of pace, they are the second slowest team with only Toro Rosso behind them at present.

Alonso has made comments over and over in pre-season testing berating the Honda engines and although some are sceptical that things are as bad as testing suggests, it looks likely McLaren are booked for another horror show year if things don’t improve drastically.

Can Bottas Serve it up to Hamilton? 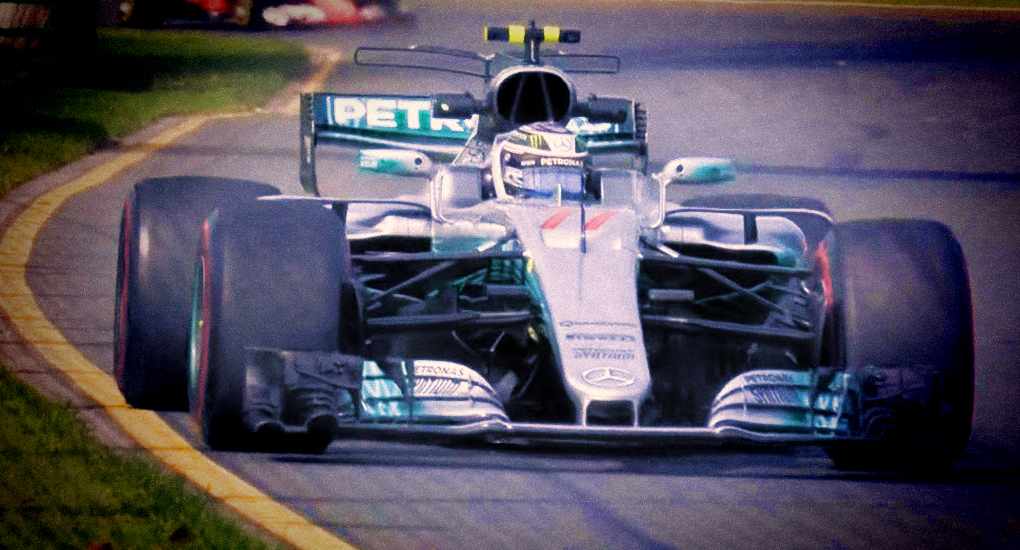 Prised from Williams for a pretty penny, Valterri Bottas has replaced Nico Rosberg at Mercedes and faces the task of trying to take down the three time world champion, Lewis Hamilton.

Although having the measure of Massa on most occasions during their time as team-mates, that showed us little as to the true ability of the Finn, as he didn’t exactly ‘dominate’ him as many would have expected.

Over the three seasons, Bottas managed to beat Massa by an aggregate 99 points, with it having to be remembered that Massa had several bits of bad luck during the 2014 season.

The Mercedes is a different beast though and Bottas now has a chance to prove how talented he really is as he’s shown on multiple occasions he can go toe to toe with some of the best current drivers.

Bottas is in the privileged position to be a talented young (ish) driver who has been given the tools to show his best. There are many drivers of similar calibre who were never able to, with Robert Kubica coming to mind. As a fan, you have to hope he really does push Hamilton hard.

Is The Ferrari Really the Quickest Car?

During the drivers’ press conference, Lewis Hamilton was very quick to say that Ferrari had the advantage coming into the season and was the quickest car on the grid.

However, is this just mind games being played by the Brit or do Ferrari genuinely have their first title challenger for a number of years?

Testing would suggest the latter but not necessarily that they have the best car on the grid.

During testing Ferrari’s car remained very reliable with 468 laps put on the board by both Vettel and Raikkonen combined.

Sebastian Vettel’s fastest time was only two and a half tenths off what Bottas set for Mercedes as their quickest time so it can be believed they are closely matched coming into the season.

It’s easy to remember though that much was touted of Ferrari last year when they yet again failed to deliver a title challenger.

There is also, of course, the potential that either team is “sandbagging” as neither team is likely to have put all their cards on the table at testing.

It looks set to be a close affair in Melbourne regardless but it’s impossible to say who really is the quickest until the qualifying times are on the boards. We can’t exactly forget Red Bull either…….

Yes, the new cars look fantastic and yes, it’s certainly what Formula 1 needed but will there actually be any change to the racing?

If, what many of the drivers have been saying comes to fruition, the answer is no. Hamilton stated during testing that following another car was very difficult, which is no surprise considering the huge aerodynamic changes for this season.

In an interview, Hamilton stated that “Now the turbulence is easily twice as powerful coming out the back of a car” and if this is true, it will be much more difficult to follow and pass cars this season.

There is also another factor to consider. Pirelli has drastically improved the life span of their tyres for the upcoming season, allowing drivers to push much more frequently than they could during previous seasons.

This does, however, come at the detriment of strategy with many fewer pit stops expected during the season due to the tyres being harder.

It’s anyone’s guess as to whether this season really will be an exciting one on the track but we have to remain positive!

What do you think? Will it be a classic season or one likely to not remain long in the memory?