Enjoy Him While You Still Can 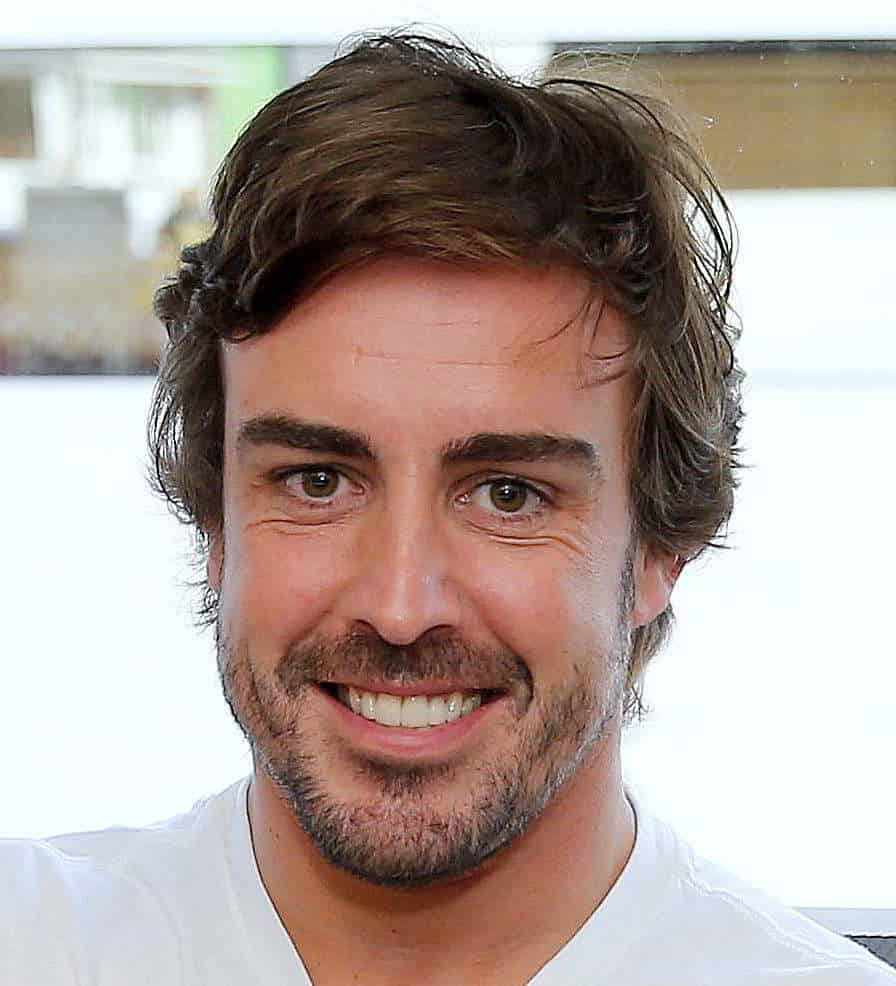 I don’t know about you, but the thought of the second half of the F1 season always sends a tingle down my spine. For some reason, a lot of the circuits visited before the summer break always leave me a little cool.

Silverstone, Montreal and to a lesser extent, Monaco aside, the rest of the tracks don’t do much for me.

It may just be that the races over the first half feel less crucial for the championship, so the excitement and anticipation feels less intense. Or it could be that after the break, there are more tracks steeped in history, with ghosts of fallen heroes and memories of titans battling for titles. Monza. Suzuka. Interlagos. And Spa-Francorchamps.

In spite of the brilliance of modern F1 engineering dulling some of the inherent danger and bravery required, Spa remains a great challenge.

A breathless roller coaster of sweep and curve and speed. Often damp with mist and rain hanging over the vast Ardennes forest, it’s a circuit waiting with treacherous claws to attack an unsuspecting competitor. A real drivers’ track.

As the circus heads to Spa this year, we’ll have what could well be our last opportunity to see this real drivers’ track being tamed by possibly the greatest drivers’ driver there’s ever been in top level racing machinery.

Fernando Alonso, the swashbuckling Spaniard, has announced his retirement from F1. It’s ironic that he’s never won the Belgian Grand Prix – one of the many anomalous instances in Fernando’s career, for there have been few braver, tougher drivers in the sport.

There have arguably been even fewer who have found themselves so consistently in the right place at the wrong time.

In the 17 seasons he’s raced in F1, only one of those has been in a car other than a Renault, Ferrari or McLaren – three great teams. He managed to compile one of the greatest sporting season ever put together by any competitor in any sport and failed to win the title.

That 2012 title chase was stunning to witness and a testament to both his unutterable brilliance and the cruelty that sport can inflict on its competitors.

For someone as voraciously hungry for victory as Fernando, I can’t begin to imagine the frustration he feels at the number of near misses he’s had.

Even I feel frustrated, and I’m not particularly competitive and I’m watching it through a screen, thousands of miles away from the action. I am British though, and traditionally, we tend to side with the underdog, which unbelievably, is exactly what Fernando has become since his last title win.

The aggravation is that it’s really obvious how great a driver he is. If there were ever an argument for running 3 cars per team, Fernando Alonso wasting his talent is surely it.

You see his brilliance every race – he’s always hustling someone or something somewhere. Always taking his cars to places they’ve no right to be – Baku this year is a great example of that.

There, he drove a wrecked car back to the pits, hitting the pitwall on the way for good measure. Then he had some fresh tyres bolted on, some loose bodywork ripped off and proceeded to set about destroying his teammate’s lap times by a second per lap in a car which, by all accounts, should have been one to two seconds per lap slower, before finishing in front of him.

Poor Vandoorne. Incidentally, that pity I feel goes out to most of his former teammates – many of them fine drivers who must have ended up thoroughly demoralised in engineering debriefs or looking up at him on a podium.

A smattering of points in a different direction and Alonso would be leaving the sport as a five time champ. Less emotion and more patience and it could have been even more.

There is an argument to say that had he not had his falling out with McLaren in 2007, he would have won that title and the following season’s – especially given the hard work Hamilton made of that ‘08 championship. He apparently turned down Red Bull for 2009 – good chance he’d have had that title, as well as the following four.

Vettel, good though he is, isn’t an Alonso. There’s actually every chance that he could have won every title between 2005 & 2014 but for a couple of different decisions.

Let’s not dwell on that though. We have a handful of races left to enjoy the spectacle of one of the real greats outperforming his car.

Enjoy him while you still can.